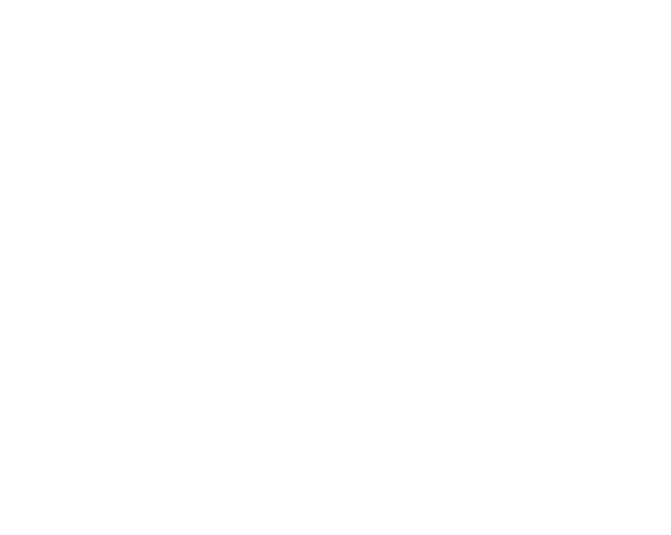 The idea for the GKR was started during the Summer and Fall of 2004 during Regents Academic Committee on Libraries (RACL) Executive Committee meetings. RACL recommended starting a regional institutional repository. Several libraries in Georgia thought it was a good idea to leverage resources among institutions and formed a Committee, under the auspices of GALILEO - initially called the GKR Technical Committee. Representatives from University System of Georgia institutions served on the committee.

Georgia Tech had just started SMARTech, its institutional repository. The University of Georgia, Georgia State University, Georgia Southern University and the Medical College of Georgia were also interested in starting IRs. The GKR Technical Committee met for some time, developed the Metadata guidelines and decided to initiate the IMLS grant in 2007. The grant was not funded initially. It was rewritten and funded by IMLS as a part of the National Leadership Program in 2009.

In September, 2013, the GKR was formally launched at www.gaknowledge.org. After the launch and completion of the grant, the GKR became a GALILEO initiative with leadership from RACL. The Steering Committee was replaced by the GKR Coordinating Committee. The Outreach and Metadata Subcommittees report to it. Using lessons learned and building on the technical foundation established by Georgia Tech and GALILEO developers, a transition was made from use of DSpace to EBSCOHost Discovery Service (EDS) as the software supporting the metasite.

Participating in the GKR

If your institution is interested in participating in the Georgia Knowledge Repository, please Contact Us for more information.